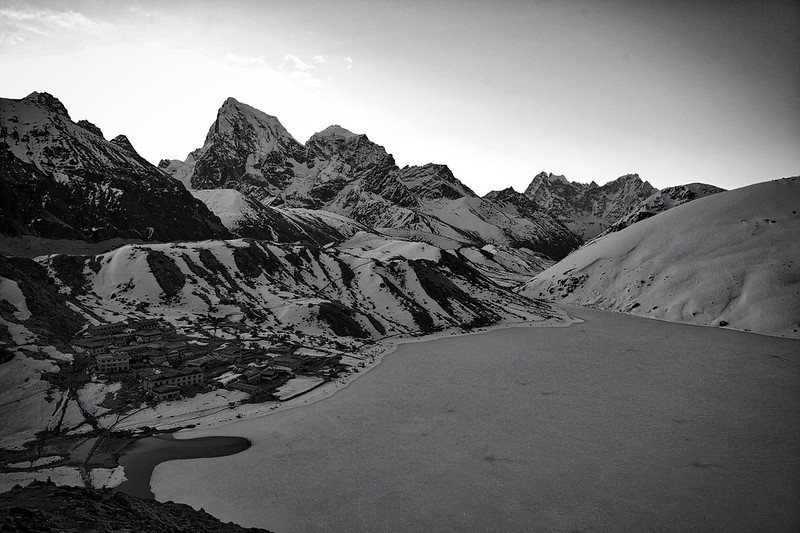 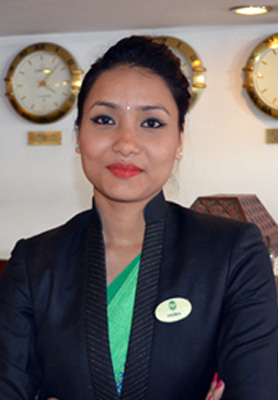 PDRC’s student Hema Shreepaili received a gold medal from the government of Nepal for her outstanding academic performance. She scored highest marks in the 10th batch (2008- 2011) of three year’s bachelor’s program of hotel management. This coveted medal was awarded on the occasion of 39th anniversary of NATHM.

PDRC president Kamala Hemchuri told that Hema’s achievement is evidence that there are tremendously talented students in our community.” She further adds, “They have to be nurtured in a special environment so that they emerge confident and competent human resource for nation building.” Similarly, vice president Bhim B K advised her to keep working hard for greater accomplishments in the future. NATHM representative Mr. Shiva P. Jaishi said that Hema is a disciplined student coupled with hard working nature.

Beneficiary’s snapshot: “It is the most cherished moment for me. I am so excited and thrilled. By getting accepted to EDD program, I feel like luckiest person in the world. I wouldn’t have achieved this success without PDRC’s support. Therefore, this is a great honor, not only for me but for the PDRC who invested in me.”